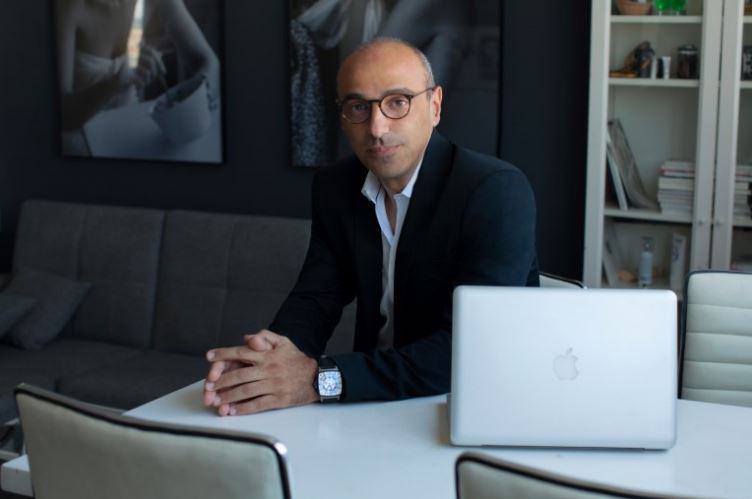 Dr. Miller spearheads the research and development efforts of Artimedia. Dr. Miller has extensive industrial experience in the field of machine vision with strong academic background in computer science and video content analysis.
From 2001 to 2003, he was Vice-President of Research and Development for InfoWrap Intelligence Systems Ltd. where he developed and implemented an algorithm for change detection between images based on illumination independent technology. From 1999 to 2001, he was Head of Algorithms Group of Image ID Ltd. where he developed the object recognition engine for fast image segmentation on high resolution inputs, blob extraction and color pattern recognition. From 1996 to 1999, he was the Algorithms Team Leader at Fruitonics Ltd. where he developed the machine vision core engine for 3 dimensional geometric analysis of fruit, object detection, defect recognition and fruit classification using neural networks.
Dr. Miller graduated with a Bachelor degree in Computer Science in 1997. Thereafter, he received a Master of Science in Computer Science (cum-laude) from one of the top 20 universities in the world and proceeded to complete his PhD. in Computer Science in 2003 in the same leading university. Continuing in the same academic institution, Dr. Miller received a post doctorate scholarship and was a post-doctoral Fellow, focusing on research in video content analysis for surveillance systems, from 2003 to 2004. 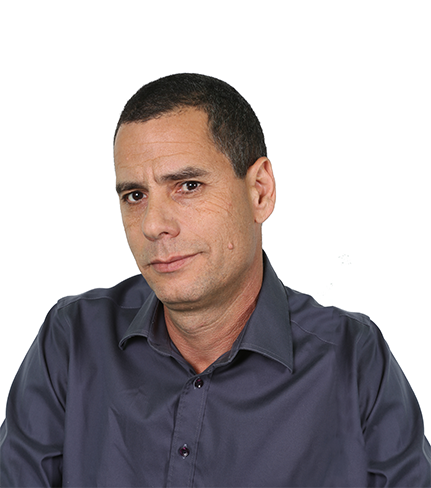 With many years of experience, Gal Turjeman is considered highly professional and knowledgeable in the field of broadcast TV, new media and digital advertising.
Prior to joining Artimedia, Gal has served as Head of the Joint Industry Committee for web standards in Israel. Before that, he was the Head of Business Development and New Technologies at YES – the Israeli satellite multi channels platform. He also founded and acted as VP of marketing & sales at Vbox Communications, a successful Israeli high tech company.
Gal holds mini MBA from the Microsoft Ventures Academy and a BA in Economics & Political Science from Bar-Ilan University. 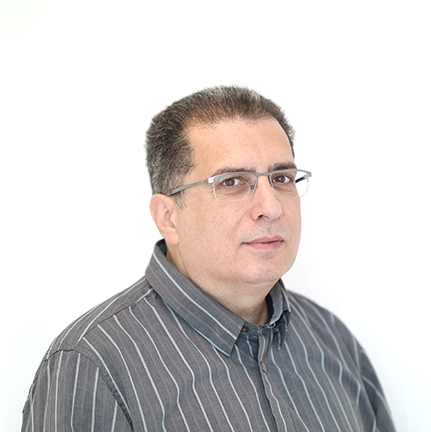 David Kedem is responsible for product management and operations at Artimedia. He has many years of experience in managing software products and digital advertising technologies.
Prior to joining the company, he has served as director of BI & advertising products at Walla, Israel’s leading internet portal, where he implemented advanced advertising technologies, developed advertising formats and managed the monetization of the ads inventory. Before that he served for 7 years as VP Products at Checkm8.
David has a Bachelor’s degree in Computer Science and Mathematics from Tel Aviv University. 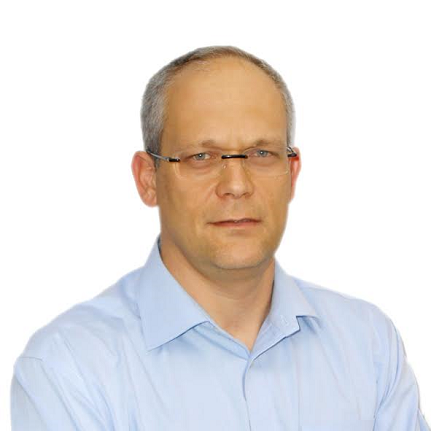 Amir Sturm is responsible for the research and development of Artimedia’s technology.
Amir brings over 20 years of experience of leading R&D developments in advertising, internet, video, communication and networking domains.
Amir co-founded Media Layers in 2006, severed as VP R&D and served as part of the board of directors of the company.
During this  period, Amir led the R&D and innovation of mobile advertising solutions worldwide.
Prior to joining Artimedia, Amir initiated and led advertising innovative technology solutions in Mobixel Networks, serving tier one operators worldwide. In Mobixell Networks, Amir was in charge for the R&D of a multimedia processing and handling VAS solution for mobile operators – including video live and video over demand over mobile networks.
Amir holds BSc. In Computer Engineering from Technion University in Haifa, and MBA from Business Management School (Recanati) Tel–Aviv University, Tel–Aviv, Israel. 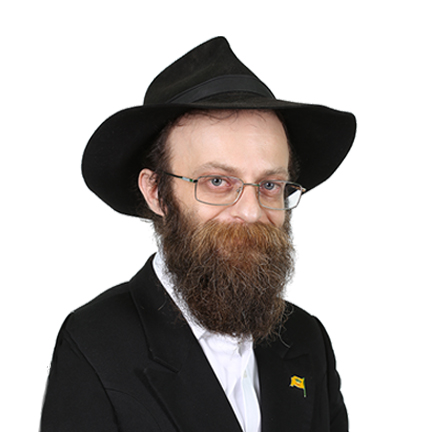 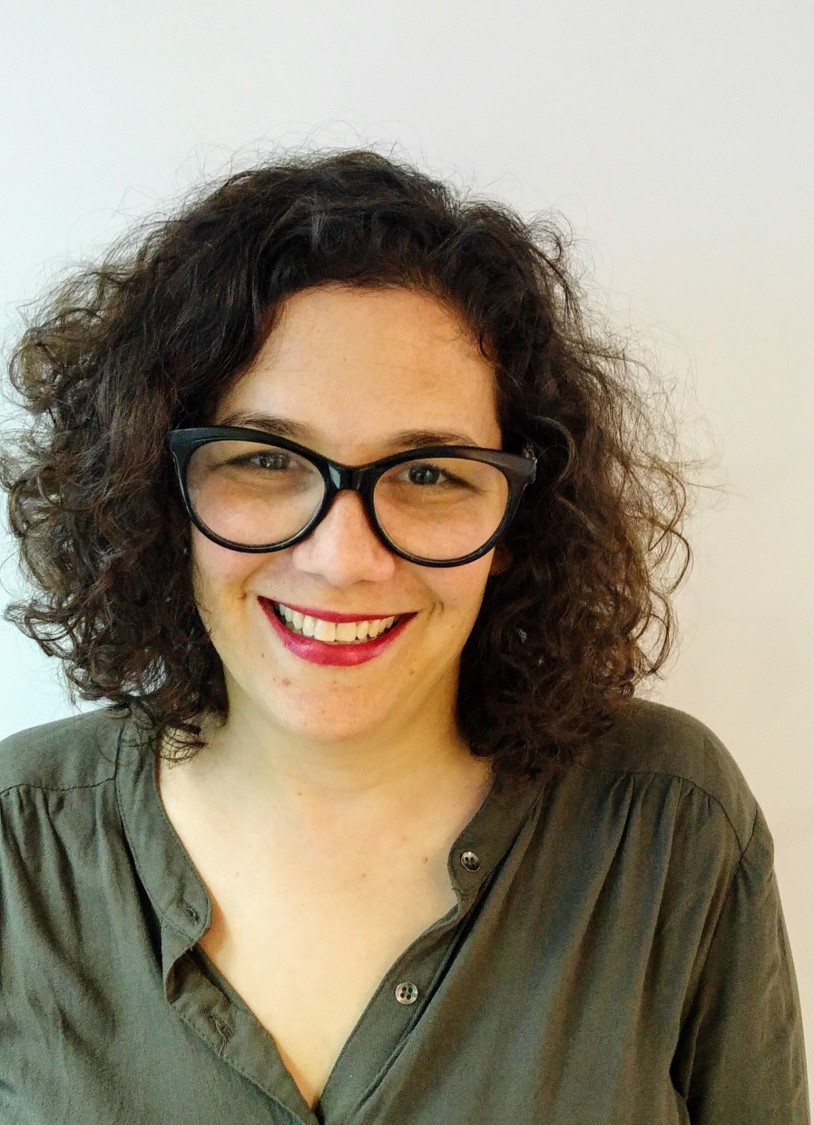 Yael is in charge of the programmatic TV development.
Prior to joining Artimedia, Yael was senior VP clients at Universal McCann, the largest media agency in Israel. Yael has broad knowledge and experience in media in general and TV in particular and was Head of TV media purchase and in charge of all TV deals for all of UM’s Israeli clients.
Yael holds a Bachelor’s degree in economics from Ben- Gurion University of the Negev, and a Master’s degree in economics from Tel- Aviv University. 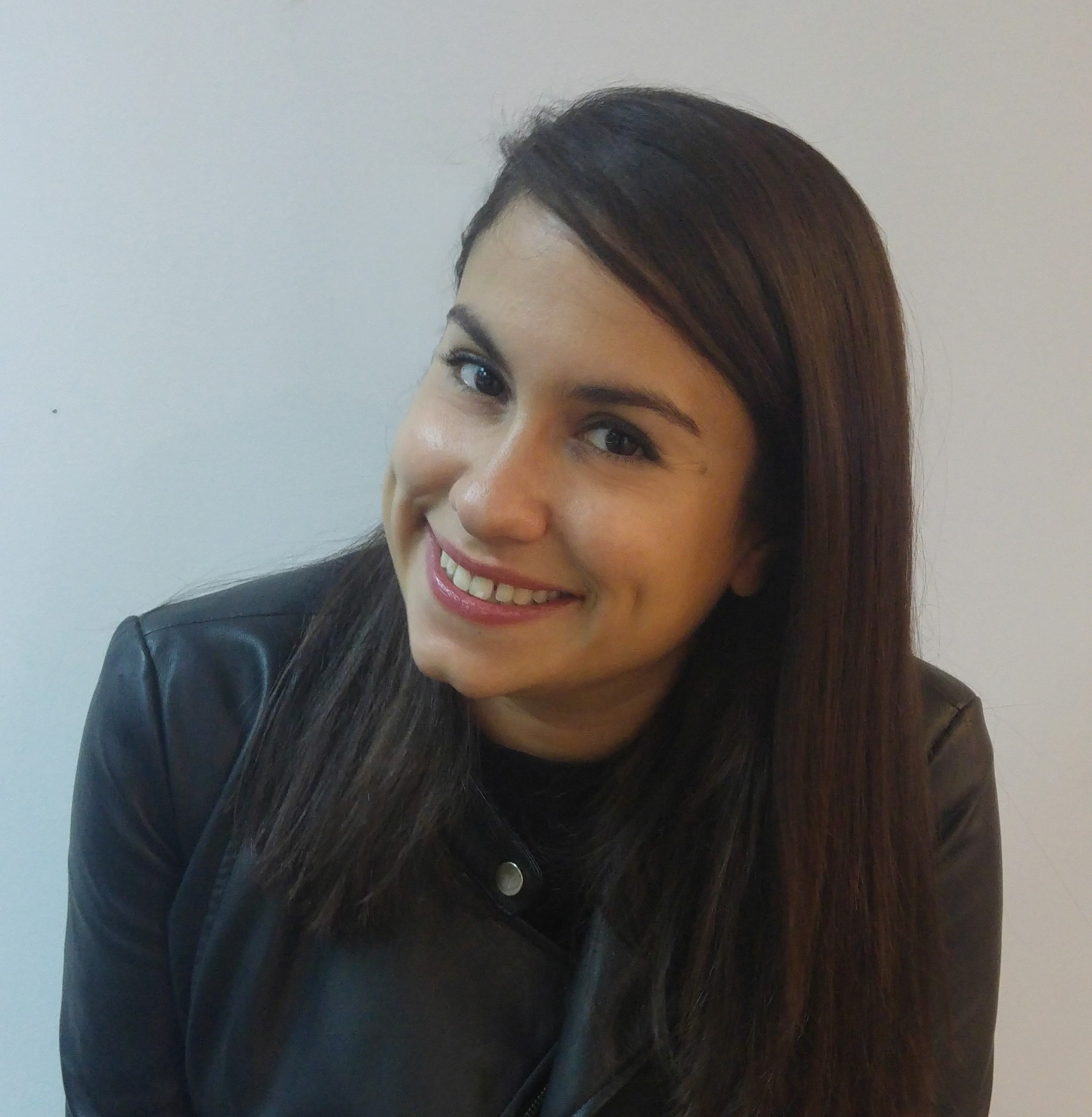 Dikla Pinhasi is responsible for all marketing aspects of Artimedia and has a vast experience in management, strategy and marketing.
Prior to joining Artimedia, Dikla was senior account director in McCann TLV, where she led the advertising accounts of major and strategic local and global advertisers.
Dikla has a Bachelor’s degree in Laws and Business from the Hebrew University in Jerusalem and MBA in Business and Marketing from the College of Management Academic.